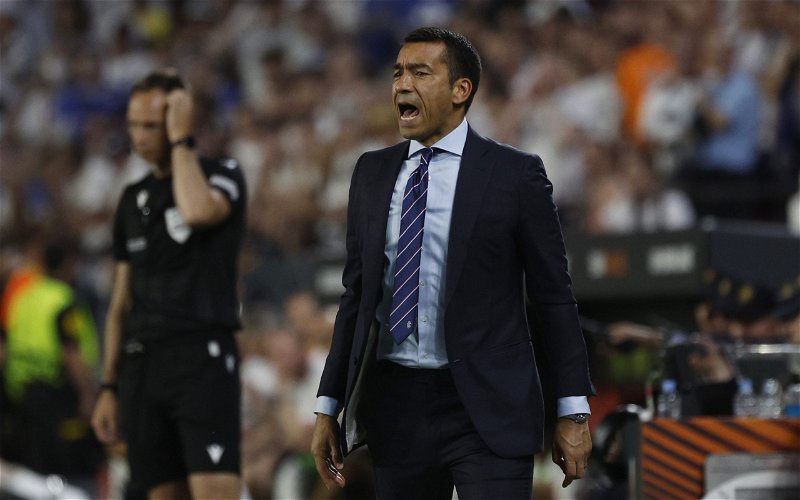 In football, tactics and formations aren’t worth much if the players don’t show up and on last night’s evidence, Giovanni van Bronckhorst was justified to criticise his team.

Rangers failed to turn up when it mattered against Union Saint Gilloise and that can’t be accepted.

A new season, the start of another Euro campaign, a chance to write a new chapter to follow on from the long, enthralling story that ended in Seville but instead this was a repeat of the tale of Malmo away last year.

There can be no excuse or justification for failing to be inspired, to play and perform on the path to the Champions League but that is exactly what transpired and Gio was clearly disappointed with his men.

He made that clear in the post-match press conference when asked what was responsible for the meek display: 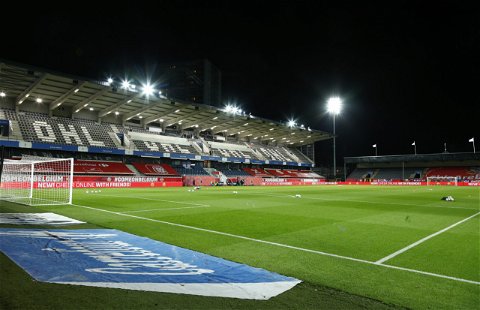 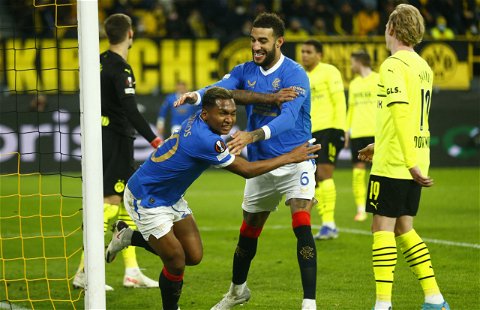 “I think one of the main reasons we didn’t get into the game. The basics of football. Everything has to be there to compete at Champions League level and we didn’t reach the level at all.”

That problem is one that the manager will need to fix fast if we are to avert another season of Europa League group action but unfortunately for the Dutchman, he is also partly responsible for the mess in Belgium last night.

In hindsight, it was a mistake to match up with USG’s system but what was worse was the reluctance to change what was clearly unfolding very badly.

The penalty farce was frustrating but two further clear cut chances late in the game came and went for the hosts. 2-0 means the tie is still alive, but only just.

In the return leg, Rangers need to attack, to create, to be brave in possession and controlled without it. Basically the opposite of what was served up in Leuven.