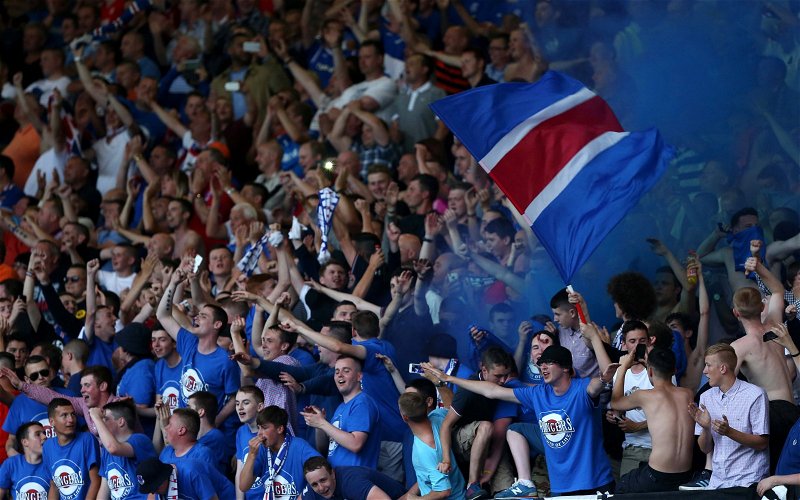 Rangers have won a massive test in the Scottish Premiership this evening, beating Aberdeen 4-2 at Pittodrie after a dramatic ninety minutes.

It was another firecracker of a match against the Dons, but unlike the previous meetings this season, this time Steven Gerrard’s side came out the other side with all three points.

Both teams conceded a penalty and both teams had a man sent off, but the quality of Rangers shone through in the end, with Alfredo Morelos scoring a double, James Tavernier predictably converting the spot kick and Jermain Defoe putting the result beyond doubt in stoppage time.

It was a thrilling encounter but the overall performance left some fans frustrated, with certain individuals looking well below what is expected from them.

One of the most criticised was Borna Barisic, who not only made a mistake in the lead up to one of the Dons’ goals but also had a real struggle of a night up against Greg Stewart.

Fans were incredibly worried in the second half that he would fail to keep out Aberdeen on his flank, taking to Twitter to share their thoughts on his performance…

Barisic has been absolutely atrocious tonight

Barisic needs to toughen up, he is far too soft!