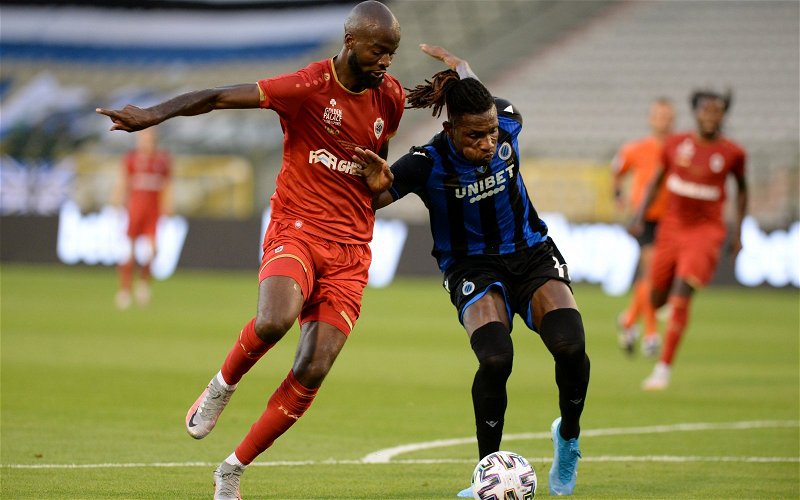 As far as ill-conceived stunts go, this one was really stupid.

Didier Lamkel Ze, a Cameroonian forward for Rangers Europa League rivals Royal Antwerp, decided he would take matters into his own hands to push through a proposed transfer to Panathinaikos.

Sitting here this morning admiring the pettiness of Royal Antwerp forward Didier Lamkel Zé showing up to training in a rival Anderlecht shirt as he tries to force a move to Panathinaikos.

Of course they didn't let him in. pic.twitter.com/cp2mnHzIs8

Providing more background to the incident, Belgian outlet RTBF described the player as a ‘showman’ and revealed that he had made another similar plan which would have infuriated the Antwerp supporters and then an effective olive branch was offered by Lamkel Ze.

RTBF reported that the 24-year old had planned to take things further yesterday, as he had stated on his Instagram account that he would wear the shirt of Beerschot, the sworn rivals of his own club’s fans.

This move would have made the player somewhat of a public enemy number one and in a wise move, the bravado soon came to end.

The club featured a video apology from Lamkel Ze on their Twitter account, but it would be fair to say that he has a lot of making up to do to his teammates, staff and especially the fans at ‘The Great Old’.

As carried yesterday on Vital Rangers, Antwerp appointed a new manager in Frank Vercauteren who reacted to the incident with quiet diplomacy, “One thing is certain, he is still under contract at Antwerp.” 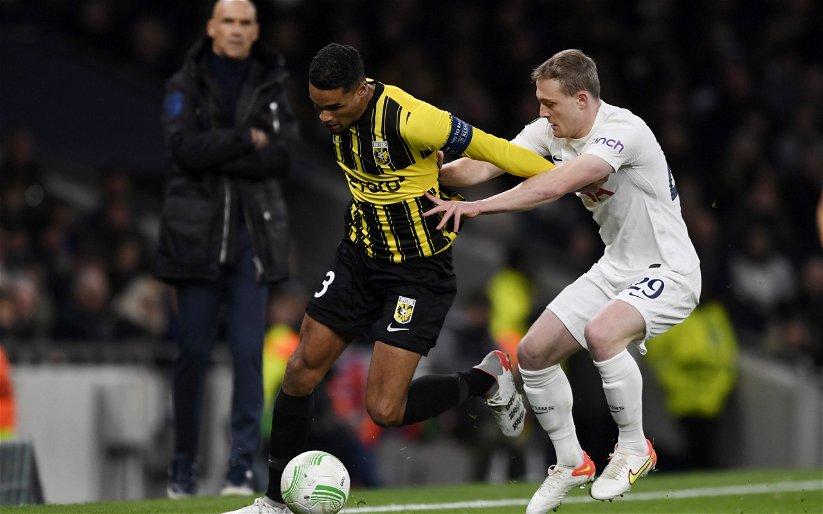