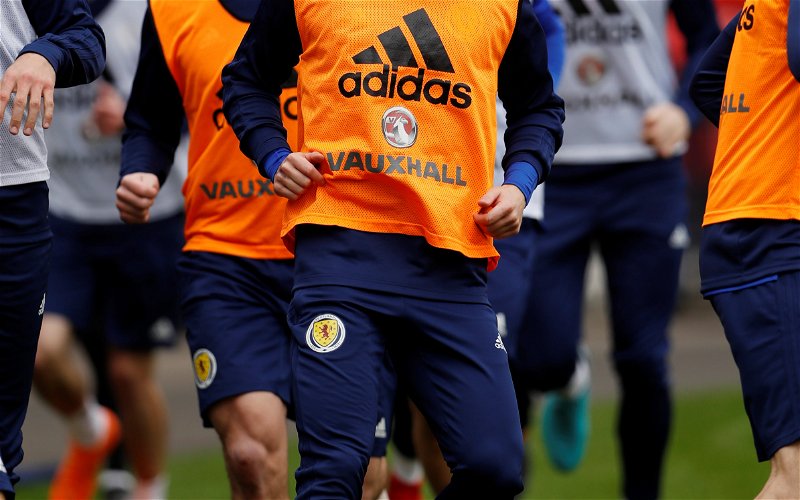 I really think we need to sign Jason Cummings on a permanent deal this summer because the more I see of him the more I like.

I think a few of us had reservations about his attitude and that side of him but since he`s come in he has worked hard without letting his great character get in the way.

Off the pitch though and in and around the boys he must be great to have about whilst his performances have also merited him sticking around so far.

Of course, he still has work to do in order to stay put but so far I like the signs and I think he`d be a more than welcome permanent signing if we did go down that route.

He looks a real laugh, then, and this latest video from Talking Baws on Twitter shows us all just that.

He looks like a right laugh away from the pitch and, as long as he keeps up his levels on it, I`m more than happy to see stuff like this as it`ll keep morale at our club up, as well as with Scotland.