“Aggressive” move for international winger is not what Rangers need 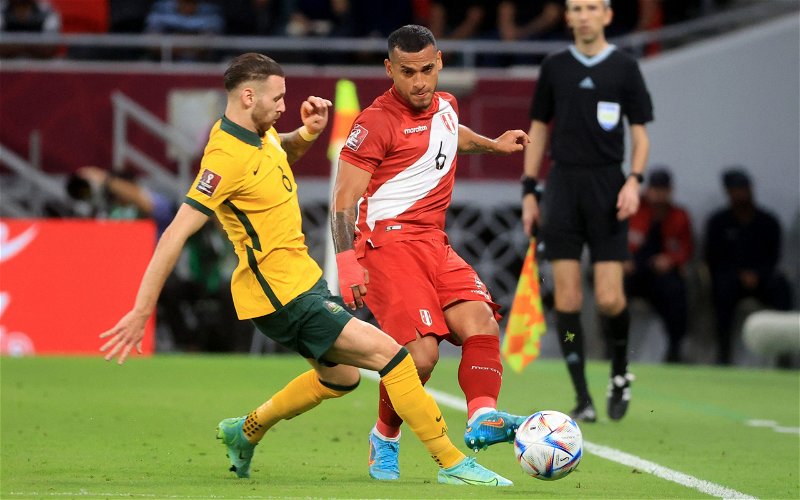 Despite the endorsement and support of Craig Moore, a Rangers move for Australia international Martin Boyle is not what is needed at Ibrox and such a transfer would shock the supporters, not in a good way.

Given the supposed understanding that Moore has of Rangers and the time he spends in Glasgow as well as his vast experience, it was difficult to comprehend how he could make such a strong argument for the potential switch.

“Celtic, no, Rangers, definitely could be a possibility. I think Rangers are in a situation where they might be looking at a right winger in terms of strengthening the squad.”

“I’d love to see Rangers be nice and aggressive and see what is possible with the Martin Boyle situation. He is a player who showed up against Rangers and caused them all sorts of problems.”

“If there is any opportunity Rangers should be quite aggressive. They definitely need a right winger.”

Over the years at Hibs, Boyle served the Leith club very well and made an impact with them.

As Rangers found to their cost, this also included the calamitous League Cup semi-final last season in the midst of managerial change at Ibrox, when the attacker helped himself to a Hampden hat-trick.

Now World Cup bound with the Socceroos following their playoff triumph over Peru on penalties – Boyle missed his spot kick – there could be a change on the horizon for the 29-year old.

His lucrative move to Saudi Arabia hasn’t quite worked out with his Al-Faisaly team condemned to relegation from the top flight. Looking ahead to Qatar, a change could be coming but that can’t be Rangers.

Yes, a strong right-winger is needed for Gio van Bronckhorst’s team but it has to be a quality addition, able to make a consistent impact in the  Scottish Premiership and Europe, raising the levels of teammates in the process.

That won’t be Martin Boyle as much as Moore seems to think it could be.