6-goal Rangers man linked with move to English side 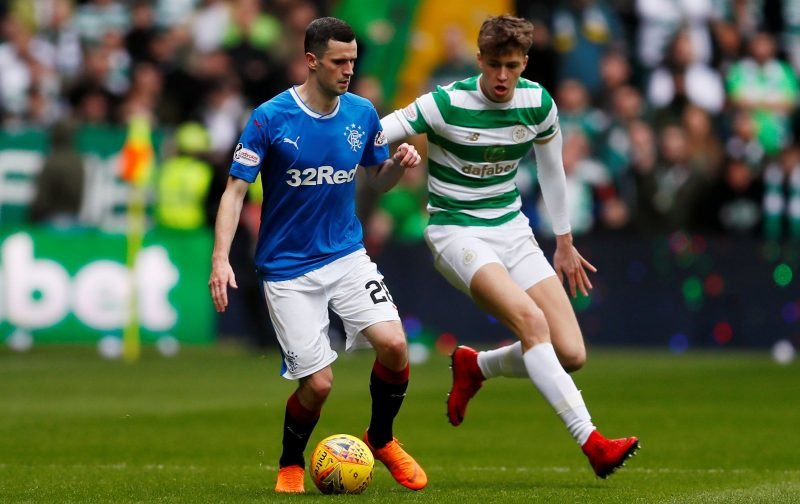 According to the Scottish Sun, Blackpool are keeping tabs on attacker Jamie Murphy as they look to get their squad ready for the upcoming League One campaign that they face.

Murphy hasn’t been at Ibrox long and for much of that time he has been injured thanks to a nasty cruciate knee injury.

He scored six goals before that blow and is now working his way back to fitness but the report suggests that Steven Gerrard is open to letting the player leave this summer.

This, then, could encourage the Tangerines who are just monitoring things at the moment with new manager Simon Grayson going in there last week.

Certainly, with the attacking talent we now have at the club, it is fair to suggest that losing Murphy would not be a massive blow.

Indeed, we’ve got on fine without him in recent times thanks to that injury and so if he did leave it shouldn’t impact results at all in all honesty.